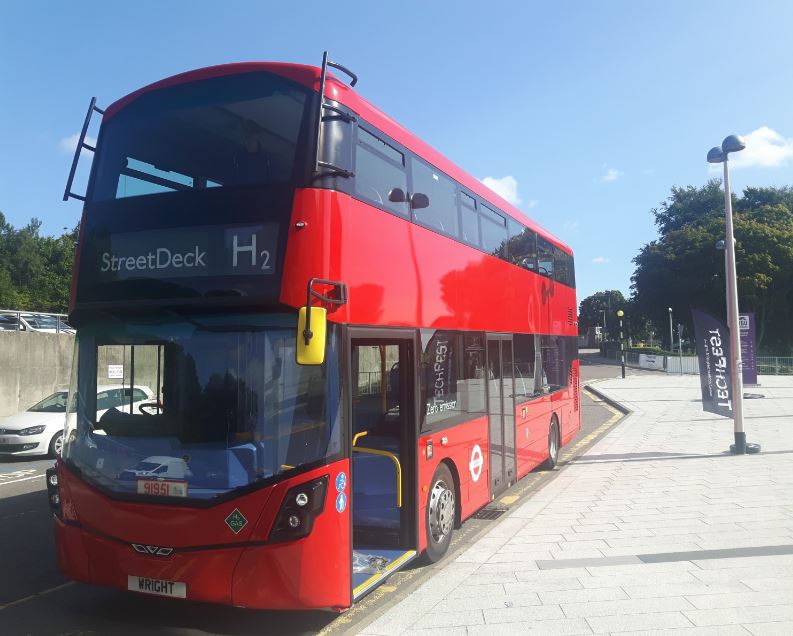 The new additions to the hydrogen fleet will underline the city’s role as a pioneer in green energy.

The contract which was signed this month will deliver 15 city buses. The project has been funded by Aberdeen City Council, European Union (FCH JU) and Scottish Government with an investment of about £500k per vehicle, building on the initial research funding contributed by the Scottish Cities Alliance.